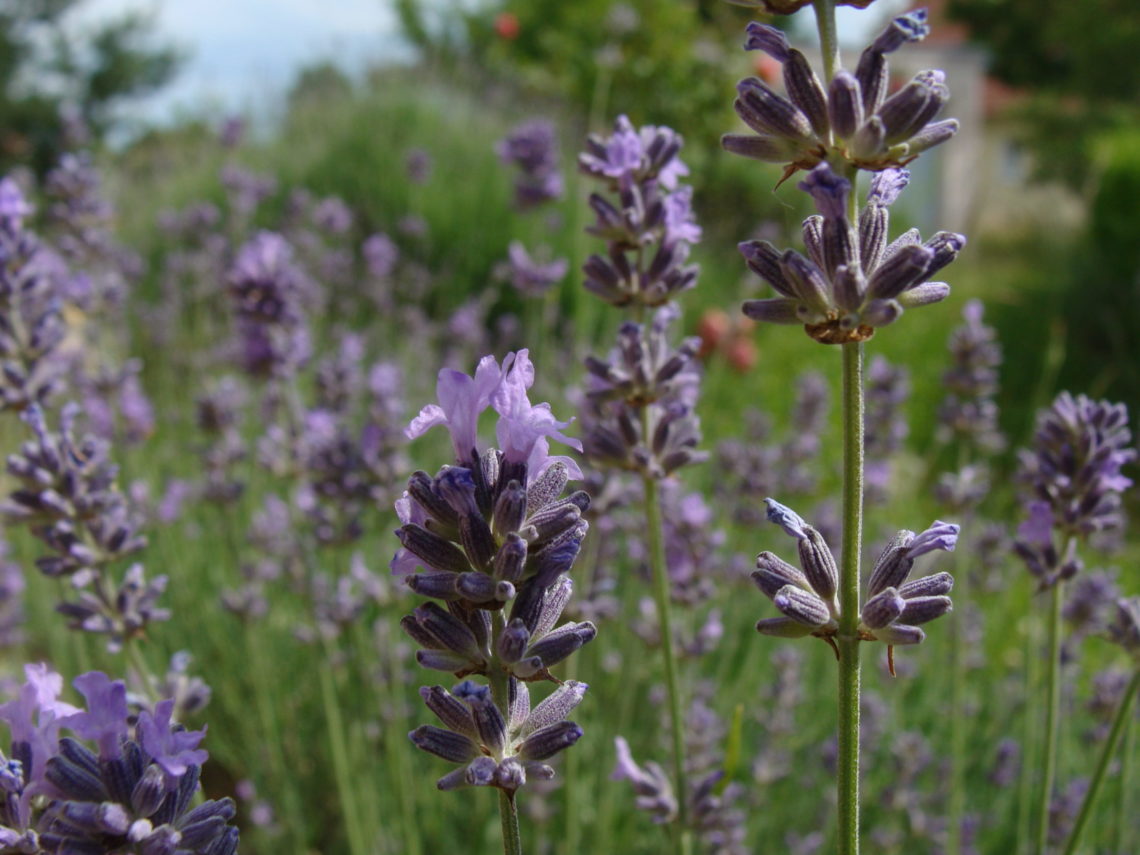 About half of the total methane and nitrous oxide emissions are generated in agriculture. For CO2, the share is around 5%.

The following graphic gives a brief overview of the emission sources in Germany’s agriculture:

From this graph it is clear that cattle farming, as well as poultry farming,… are the types of farming with the most emissions.

If one adds the cultivation of feed in animal husbandry and the use of farm fertilizers in plant breeding, about 2/3 of the CO2 emissions generated in agriculture come from animal husbandry.

Cattle farming is the sector with the most emissions. Here, milk production accounts for around 70% of emissions. Thus, the production of 1 kg of milk causes emissions of around 0.8 kg of CO2 equivalent. For one kilogram of beef, this even ranges from 4 to over 16 kg. Here, it differs quite a bit how the animal was kept.

If the calf is allowed to stay with its mother, then there are potentially more emissions. This is because mother cows have a lower feed intake than the higher yielding dairy cows. Methane is produced from forage (especially fiber-rich roughage), which calves also consume more of as they get older. The older the calf gets, the more emissions increase for the cow-calf pair. Keeping suckler cows on a good pasture produces pretty much the same amount of methane as keeping dairy cows on it.

However, if the animals are kept indoors, suckler cow husbandry performs quite poorly. The farmers have to feed the cows. They, in turn, have to provide for the calves through their milk. This results in a transformation loss. In addition, feed conversion for milk production is much better than for meat production. If the calves are allowed to stay with the mother cow, then between 3 and 5 times more methane is produced per edible protein than in dairy farming.

Nevertheless, there are also some advantages to suckler cattle farming:

The largest greenhouse gases in cattle farming are related to feed production (75%) and digestion (20%).

Before agriculture can be practiced in peatlands, the soil must first be drained. In the 18th and 19th centuries, people began to make the moors usable for agriculture and forestry by draining them. In order to use the peatlands, people created ditches, drainages (purposeful diversion of water) and receiving ditches on a large scale in the last two centuries. This allowed them to divert water and drain the peatlands. The drained areas were used for agriculture and forestry.

River regulation and the extraction of drinking water from the surrounding landscape also caused the lowering of the groundwater level in the peatlands. Peat cutting is also a major problem. In the past, peat was used as fuel, and later it was used extensively for garden and potting soil. When buying potting soil, you should make sure that you buy potting soil without peat.

In the past, there were about 1.5 million hectares of peatland in Germany. In the meantime, however, about 95% of Germany’s moors have been destroyed.

Today, cattle graze, crops grow or forest trees grow on former moors. Around 37 percent of all greenhouse gas emissions from German agriculture are caused by cultivating drained moorland soils, even though these only account for seven percent of the agricultural land. In this context, agriculture on peat soils causes about 84% of greenhouse gas emissions from peatlands, while peat cutting is responsible for about 7%.

What are your thoughts on agriculture? Feel free to write it to me in the comments.